Secure your spot and get started today with our EXCLUSIVE offer!

By opting into the web form above you are providing consent for Millcreek Karate to send you periodic text messages. Standard rates may apply. You can reply HELP at anytime or learn more. You may opt-out anytime by replying STOP.

My daughter just loves going to Millcreek Karate. She four and Mr. Wokutch is so patient with her learning the basics of taekwondo. This is a fantastic program and she is always looking forward to class. The facility is clean and modern. We love Millcreek Karate so much!

My four year old son loves going to karate with his friends, the facility is clean, modern and the best part is the instruction he receives. Patient, kind and understanding are how I would describe the instructors-great experience!

The facility is newly remodeled, clean, and family friendly. The staff is kind and courteous, and the instructors are highly experienced and knowledgeable.

Millcreek Karate is by far the most professional, clean and welcoming academy in all of Erie. Besides being the best all around, they even offer the best deals when they could easily charge more if they wanted to and it’d still be well worth it! We have a long commute from the other side of Erie but the skills, knowledge and friendships he gains keep us coming back! We are extremely picky on where we send our children. We researched and visited several other martial art schools in Erie county before Millcreek Karate opened last summer and we were not impressed with others.. We love sending our son to Millcreek Karate!

This martial arts studio is modern, spacious and very clean. There is plenty of parking available. The instructors are top notch - very patient, kind, accommodating, courteous, knowledgeable and proficient. The instructors are also very innovative in their approach and have amazed me with their ability to adjust the lesson plans to each child's individual needs and capabilities while still enabling them to learn the martial arts curriculum and excel. My 2 children have felt very welcomed at this studio from day one and they love it here. They have excelled significantly and quickly and I could not ask for a better martial arts school!

My kids love it my daughter hates to miss any classes

We love Millcreek Karate. Our son is 5 and he loves going to Karate so much.

Everyone here is great. They're always very friendly as soon as you walk in the door and open to answering as many questions as you have. The instructors are phenomenal with the little kids and have so much patience. And the facility is always very clean. Our son loves it, and we love it! 🥋

My son just turned 3 and struggles with anxiety. We thought we would try karate to build his confidence. Today he had a private lesson and they were so wonderful with him. My son can’t wait to go back and instantly LOVED it! I am amazed. He was glowing with confidence after 1 lesson.

we love Millcreek Karate. Everyone is so nice, friendly and knowledgeable. My daughter really enjoys class and loves to go. Anyone who is looking for a karate school lmease consider this place as they do not disappoint 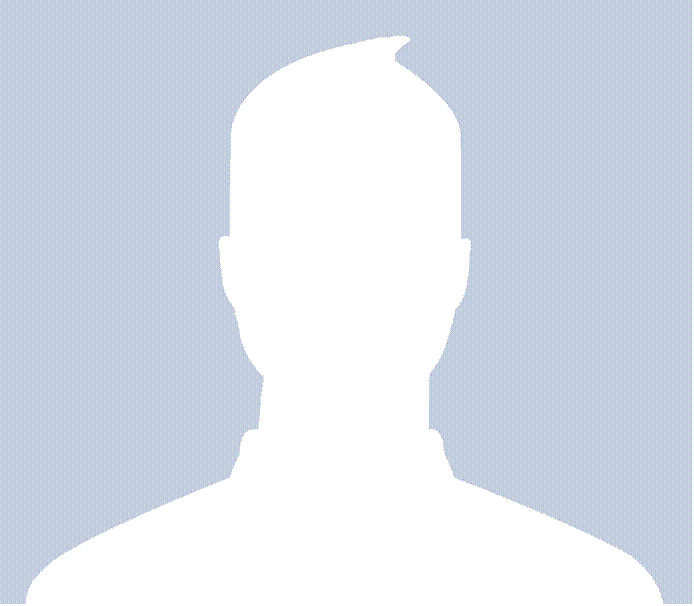 Everyone is very nice and friendly. Jason, the owner is great!

Millcreek Karate has been such a positive experience for my family! It is a clean, modern, and spacious facility. The instructors are extremely friendly, knowledgeable and caring. They welcome students of all abilities and are very patient and flexible with their instruction. Mr and Mrs Wokutch make class fun and with their support, my children have quickly excelled!

very friendly staff. the instructors are knowledgeable and work one on one if needed. they are patient and poor their hearts into running the business smoothly. highly recommend.

A blessing.
They KNOW how to work with ADHD kids and it's been great for our boy.
Highly recommend.

My child loves her class!

We were told our son has adhd in January. My husband took karate so we started looking around. We didn't make it anywhere else. My husband walked in to get some info and was very impressed about pretty much everything. From the class times to how they work with kids with adhd. I was nervous for my son thinking I was going to be told "we can't have him". They have worked with him and I saw a change in him within a week. A WEEK! We absolutely love Millcreek Karate! My son is a happy kid again!

We absolutely love Millcreek Karate! The instructors are amazing and the facility is very clean and kept up. Will always recommend.

My girls focus, dexterity , balance and respect increase after 4 classes . Sir Jason is great with kids and adults too!

My daughter absolutely loves Millcreek Karate. She is always looking forward to classes and loves the instructions and the friends that she has made. The facility is beautiful and all the staff are kind and welcoming. Highly recommended!

This is the best instruction for you and your kids in Millcreek and surrounding communities.

The school is the cleanest and most modern in town.

You will love your experience at Millcreek Karate!

One of the best decisions I have ever made was sending my son here! The facility and staff are both fantastic. I would highly recommend Millcreek Karate to anyone!

Kids enjoy it and instructors are great with them. Glad we signed them up! 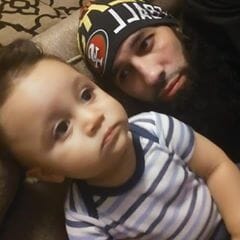 A friendly, clean, and amazing place!

Request information today to learn more about our programs!

It’s amazing to me that so many activities separate boys and girls. Admittedly, there are some benefits to single-sex activities, but later in life, we all need to know how to interact with one another.

One question I get frequently from parents has to do with gender. They want to know if girls and boys take the same classes at Millcreek Karate – and what that means for their child.

The short answer is yes. Boys and girls do take the same classes. We think it’s important for children to respect everybody, and interacting with both girls and boys helps to foster feelings of respect and camaraderie.

A related question has to do with safety. Boys tend to have more upper body strength than girls, and at some point, they become bigger than girls. Parents of daughters want to know whether it’s safe for their girls to spar with boys.

Something that might surprise you is that girls often outperform boys in our classes. Martial arts sparring doesn’t require brute strength. Instead, it requires control, intelligence, and discipline – and girls have those qualities just as much as boys do.

In fact, we think the lessons that girls learn in our classes serve them remarkably well later in life. They learn to trust themselves, and they learn that they can and should control what happens to their bodies. That’s so important!

Of course, martial arts classes with girls benefit boys, too. Some entertainment objectifies women, but in our classes, all students are treated equally. Boys learn to respect and admire their female classmates. When it’s time for them to interact with girls socially, they are ready to treat girls and women with respect.

So, yes, girls and boys meet on the mat. They stand side by side in our martial arts classes. They sometimes spar together. They get to know each other, and they learn that respect builds strong relationships. That’s something we pride ourselves on.

Whether you have a daughter, a son, or both, your child can benefit from studying the martial arts. If you’d like to sign your child up for a trial membership, you can do it by clicking here.